With a history of almost 70 years, the Perth Festival claims that title - and the 2022 edition is on now until March 6th, with an array of world-class arts events to enjoy.

Here are four unique Festival experiences in the City of Perth that you won’t want to miss.

Cinema under the stars

The Lotterywest Films program brings international cinema to the spectacular Somerville Auditorium at The University of Western Australia. There are few better ways to spend a balmy summer evening than picnicking on the lawn as the sun sets before settling into a deckchair to watch a movie under the pine trees and a canopy of stars.

There’s a different film each week until April 3rd. The program consists of award-winning international works you won’t find at most Perth cinemas, like Flee (winner of the Grand Jury Prize at the 2021 Sundance Film Festival), a Danish documentary telling a refugee’s story through animation and archival footage, and Hit the Road (Best Film winner at the 2021 London Film Festival), an Iranian road movie blending humour and drama.

A Western Australian work of theatre

With City of Gold, “an unflinching force of drama that urgently questions injustice and racism in Australia today”, Black Swan State Theatre Company of WA and Sydney Theatre Company bring Meyne Wyatt’s semi-autobiographical play home to WA. Telling the story of Breythe, an Indigenous actor returning to Kalgoorlie on the death of his father, this performance at the stunning State Theatre Centre’s Heath Ledger Theatre promises to be a powerful experience that will stay with you long after you leave.

Music inspired by the ocean

See the state’s very best classical musicians live on stage when the West Australian Symphony Orchestra and Western Australian Youth Orchestra come together at the Perth Concert Hall for Become Ocean. Perfectly themed to one of WA’s most notable features - the sea surrounding the state - this concert will feature the Australian premiere of Become Ocean by John Luther Adams as well as the world premiere of In Waves by WA composer Olivia Davies.

Described as a ‘night spa’ experience that will bathe you in light and sound, The Sunset Lounge is a free experience running Monday to Saturday evenings at The Alex Hotel. Installations by artists Tarryn Gill and Benjamin Barretto will transport you to a new reality. And afterwards, you can grab a special ‘Sunset Lounge’ themed cocktail downstairs at Shadow Wine Bar to complete your relaxing night out. 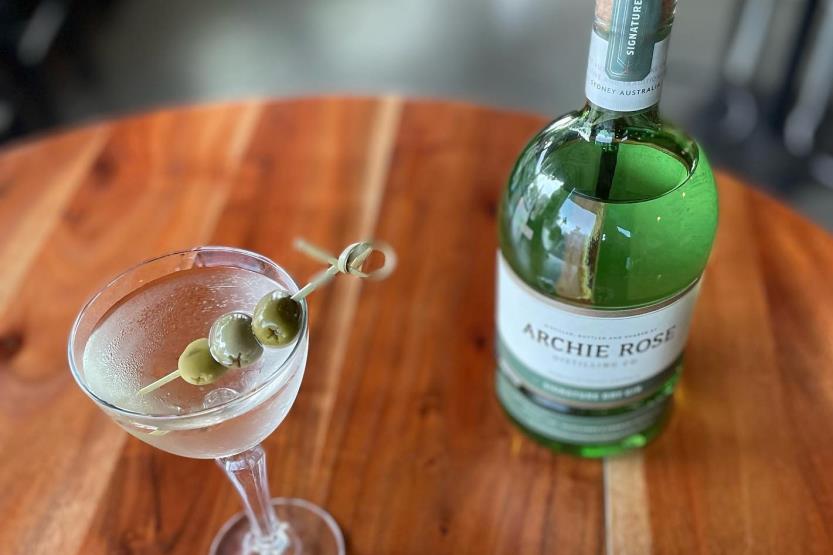 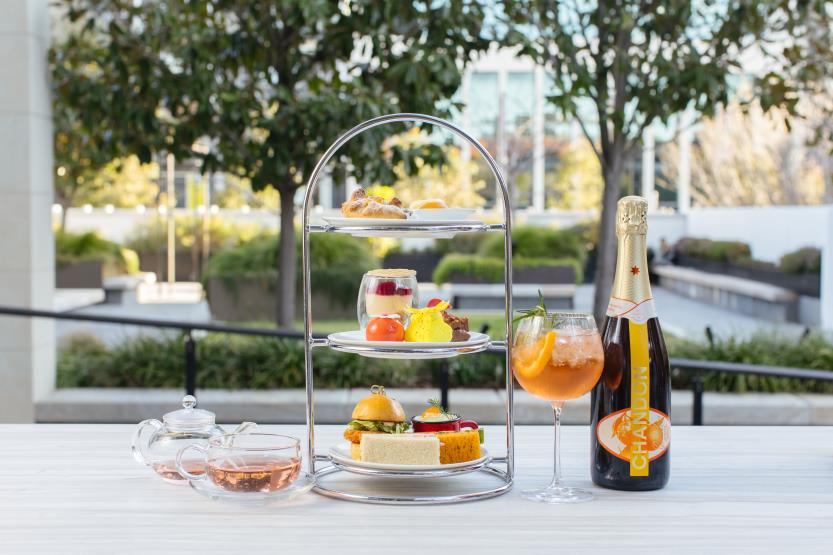 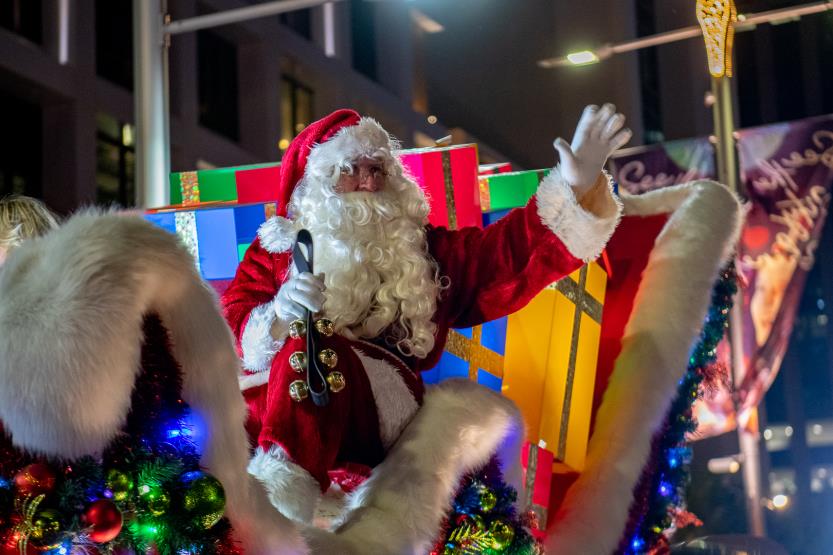