Melanie Griffiths25 May '207 min read
Copy Link
Saviour (Image: Ruby Boland)
Anyone else miss going to gigs? With further restrictions being lifted in WA I am itching for the time we can get back out and support our local artists at our favourite venues, hopefully it’s not too far off. Until then I’ll be heading out for a few bevvys and a bite in The Bird’s beer garden. And to satisfy our appetite for live music, below are some ripper live stream events being held through June.

Isol-Aid Festival was one of the first live-streamed events. The brilliant concept is simple, providing a platform for artists to perform whilst allowing viewers to show their support by donating to Support Act or buying artist merch. There are also some great local people involved in bringing this festival together every weekend to give us a chance to hear some brilliant music from local, national and now international artists.

Visit the website to donate to and watch Isol-Aid.

Each weekend Jack Rabbit Slim’s have been showing love to our WA electronic artists with Slim’s TV. Almost as good as being there, over the last few weeks they’ve featured a Hiline takeover as well as drum and bass artists TERRENCE & PHILLIP dnb and Flowidus.

Amps are committed to delivering good tunes and times with live-stream events happening over on their Twitch account. Follow them to get all the notifications about their events and you could catch DJ regulars Anton Maz, Gigi Lauren and Nikolas Thompson playing some banging sets.

A personal favourite DJ NDORSE has been a staple talent of Perth’s club nights and events for many years playing pretty much everywhere around town including The Aviary, Villa and Amps. He’s the best audio visual DJ in Perth with sets of infectious hip hop, dance, pop. Currently, he’s hosting a party set every week on Twitch and provides a little banter if you’re keen for a chat. 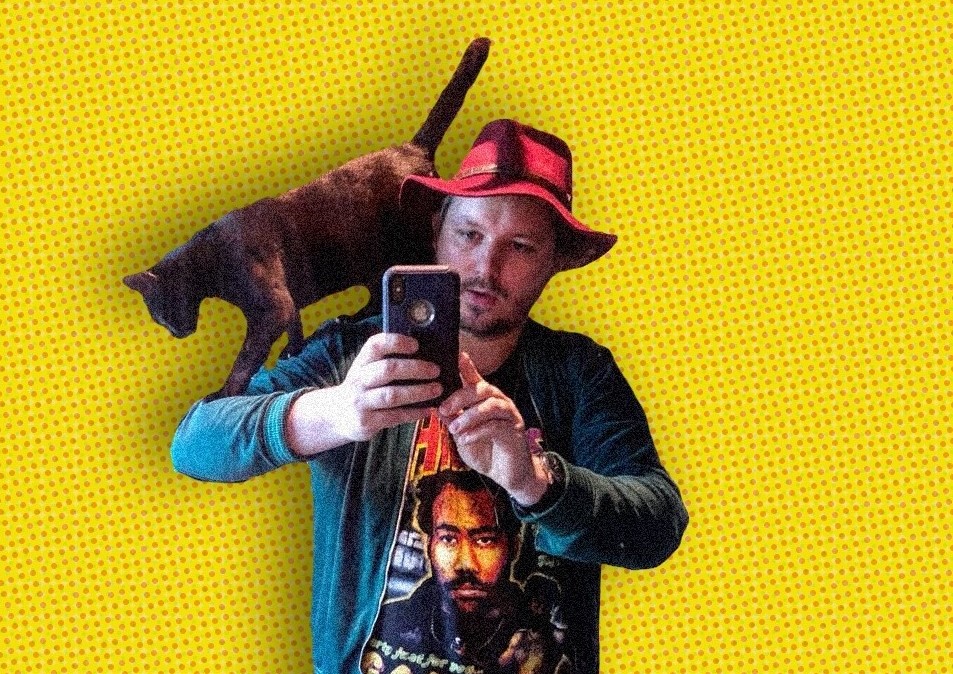 Also earmark these artists who were all set to perform this month but will be rescheduled for new dates down the line.

New dates to be confirmed, Amplifier

There is an electric resurgence in Perth’s metal scene and Saviour is leading from the front. The five-piece released their new album A Lunar Rose a few months back and if you feel a little daunted by the idea of metalcore, then this album will take you to the other side. Scheduled to tear it up at Amps this month they have new dates in store which they will announce soon, so give them a like on Facebook to stay in the loop.

Libby Hammer is a beguiling jazz singer who performs solo, with other players and also lends her talents to vocal coaching. Hammer, a regular performer at the Ellington, was due to host a night delving into ballads whilst giving the audience an opportunity to uncover their meaning and beauty. Until we get a chance to hear her dulcet voice again follow Hammer over on Facebook for updates and news.

I had high expectations that this concert would be one of the best this year but sadly I’ll have to wait a little longer. Bon Iver are the doyen indie folk music defining the sound since their benchmark debut “For Emma, Forever Ago”. The group led by singer-songwriter Justin Vernon were scheduled for a national Australian tour after sold out shows at VividLIVE in Sydney in 2016. Whilst we countdown to March why not check out their most recently acclaimed record “I,I” or pick up some merch from the website. Powered by Curator.io
A Beginner's Guide to Opera Runway Style on a Budget 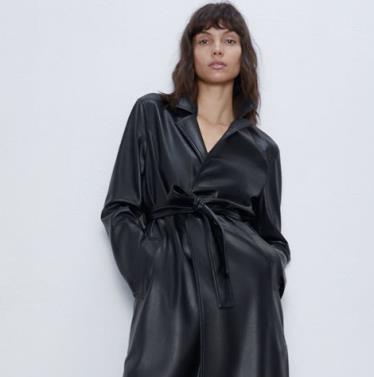