Gemma Farrell Quintet photo by Fred Farrell
Congratulations you made it to 2021! Last year was tough for so many people working within the music, events and hospitality but we’re so lucky that Perth managed to find ways to keep going. From online concerts, delivered food and eventually back to actual gigs it was a time of ingenuity. Let’s keep that spirit going by supporting our local venues and musicians with these five cracking gigs below.

I suspect I’ll be spending a few summery evenings on the rooftop of one of Perth’s most buzzing establishments The Rechabite and checking out the Gemma Farrell Quintet is likely to be my first gig of the year. Gemma Farrell is one talented musician, a jazz saxophonist, composer and lecturer at WAAPA, she’s performed around the world, been nominated for a swag of awards and with her Quintet released the bright Organised Chaos in 2018. At The Rechabite, she’ll be delivering a few surprises in the form of new material from their anticipated upcoming second album. Grab a gin and tonic, settle in and welcome 2021 with a little sophistication.

The Beatles “Abbey Road” performed by The Savoy Truffles

For many people, including myself, nobody or group has been a bigger influence on them musically as The Beatles. Their impact is still present is many artist’s works, and whilst we’ll never get the opportunity to experience it first-hand, this may be the next best thing. The Savoy Truffles a group of local talent will be playing The Beatles’ monumental album Abbey Road. With a band consisting of some heavy hitters like, Michael DeGrussa (piano, guitar, vocals), Steve Hensby (guitar, vocals), Elysia Murphy (keys, vocals), Josh Dyson (bass) and Greg Brenton (drums) this will no doubt be a magic night.

Recently I had the pleasure of attending an awesome concert called Eurythmics Reimagined which featured three singers presenting a different persona of Annie Lennox. The stand-out for me was the irrepressible Ali Bodycoat who is all flair, class and a touch of diva. She’s a local legend amongst the jazz community and one of the most respected vocalists in the industry. Her voice is nothing but sublime and at the Ellington, she’ll be performing jazz classics and standards that will remind you why there’s no better way to spend an evening than listening to live music. 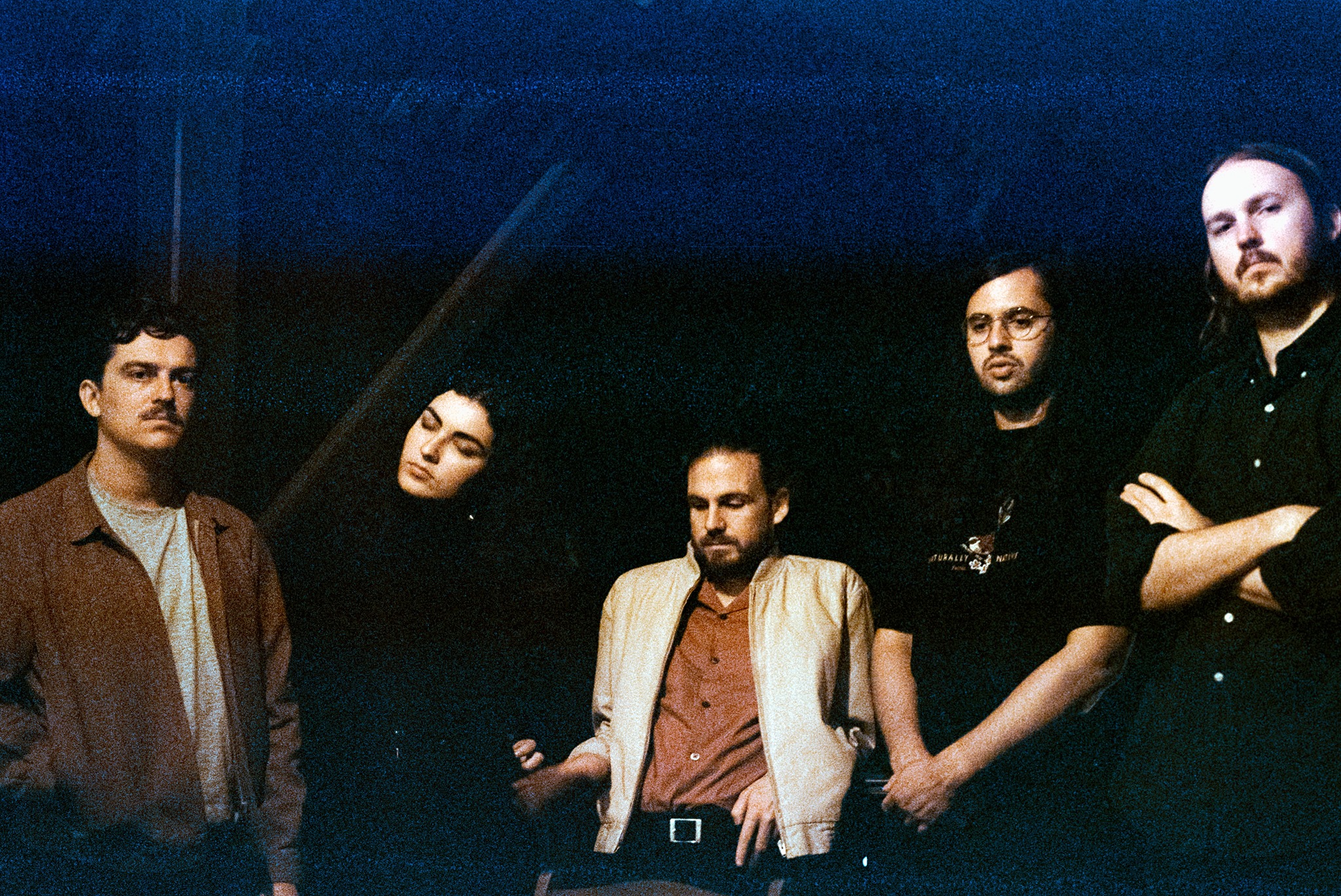 Since 2019 Gap Year have been quietly adding to their repertoire with their dreamy soundscapes and neo-new-wave take of alternative rock. Due to release their first album Flat Out in March, Gap Year are kicking off the new year by unveiling their new single We All Know. If their previous single Bon Soir is anything to go by, this should be a gig that will be perfect for a balmy summer night. With shades of The National, The Church and The War On Drugs, Gap Year are an exciting band to watch as they give an atmospheric, layered performance and even better they’ll be supported by Nika Mo, Segue and the Shy Panther DJs.

As part of Fringe World, five of the best students from the Western Australian Academy of Performing Arts (WAAPA) have put together a show that celebrates the broad spectrum of musical theatre. But this isn’t your usual musical theatre Quintet are flipping the script so you’ll hear legendary classics from the likes of Stephen Sondheim and Andrew Lloyd Webber but with a contemporary twist featuring power ballads, rock and hip hop. These shows are a great opportunity to break convention and surprising the audience with new interpretations of old favourites.