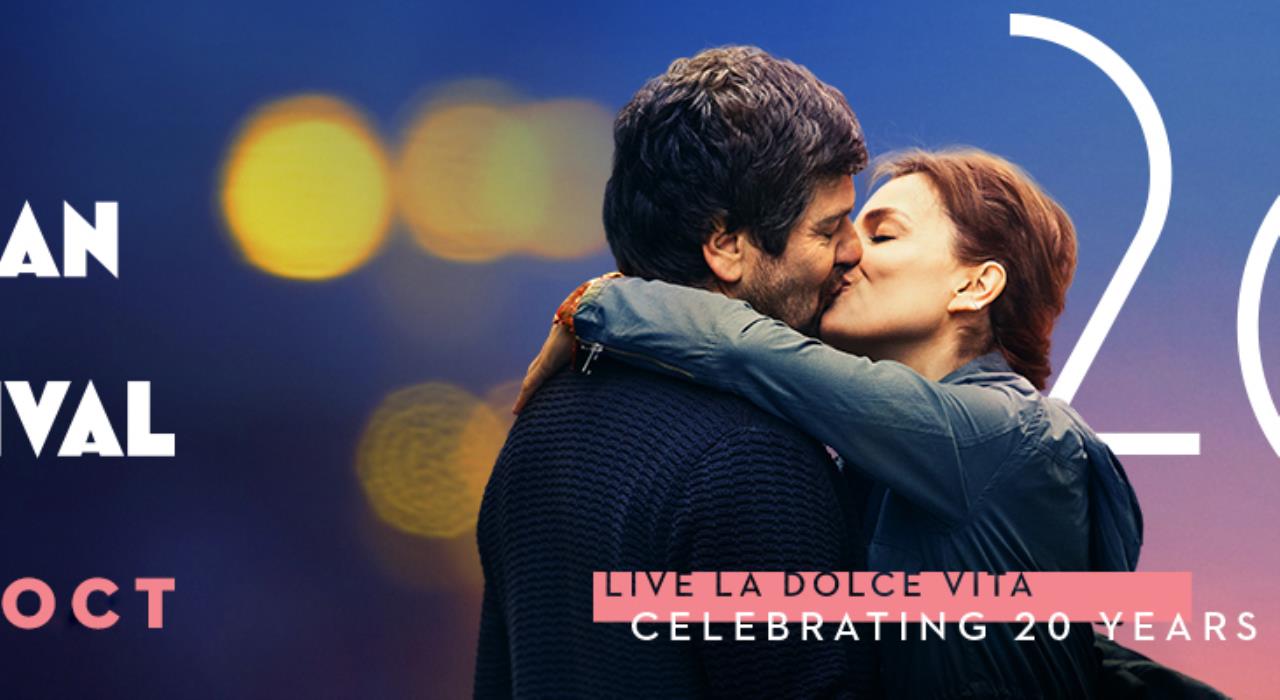 The 20th Lavazza Italian Film Festival celebrates Italian cinema and filmmakers at their very best. With a programme featuring 25 of the best new Italian films from the past year as well as classic cinematic gems, Special Presentations, aperitivo nights, receptions and galas, it is Palace’s biggest event of the year!
The Lavazza Italian Film Festival screens at Cinema Paradiso in Northbridge from 2 - 23 October.
The OPENING NIGHT selection, THE CHAMPION (Il campione) is a beautifully balanced blend of the spectacular and the intimate. This stunning debut starring Stefano Accorsi (Italian Race, LIFF16) delivers a moral lesson that is both identifiable and strikingly moving. Set in the glossy world of professional, millionaire footballers and featuring an extraordinary Andrea Carpenzano (Boys Cry LIFF18), The Champion is a story of friendship and learning who to trust.
The 20th edition of the festival will feature two SPECIAL PRESENTATIONS: from the director of Indivisible, Edoardo De Angelis’ powerful and award-winning new film THE VICE OF HOPE (Il vizio della speranza) stars Pina Turco (GomorrahTV series) as a woman striving to escape a life of vice and criminality, De Angelis masterfully creates another gritty tale from the Camorra-infested northern Neapolitan neighbourhood made famous by Dogman; and following last year’s presentation of the international theatrical cut of LORO, this year audiences have the opportunity to see the director’s cut of one of the most-talked-about opening night films in the festival’s 20-year history.
The festival is excited to host the WORLD PREMIERE for PROMISED (courtesy of Umbrella Entertainment) featuring WAAPA graduates Daniel Berini and Antoniette Iesue alongside Tina Arena and Paul Mercurio. Directed by Nick Condi this is a romantic drama that is certain to hit home.
The CLOSING NIGHT selection is the Australian premiere of Ron Howard’s highly anticipated biopic PAVAROTTI. Howard’s access-all-areas documentary looks back at the life, relationships and the remarkable performing career of the world’s most famous tenor who became an international superstar, from the early 1960s until his death.
Visit Website
Back to top