The Rosemount Hotel, situated on Fitzgerald Street in North Perth, has become synonymous with live music and is one of the most popular go-to live music venues in WA for the world’s hottest touring bands and Australia’s own home grown talent.
Originally built in 1902, during WA’s gold boom, the Rosemount Hotel has remained a continuously licensed and operating hotel for over a century, providing a social venue and meeting place for the local community.
Today, the Hotel boasts a comfortable, all-weather contemporary beer garden, state-of-the-art band rooms, a dedicated small cocktail bar, plus a series of cosy dining and conversation nooks in its Labyrinth area.
Visit Website 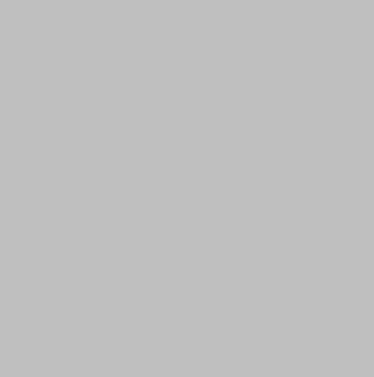